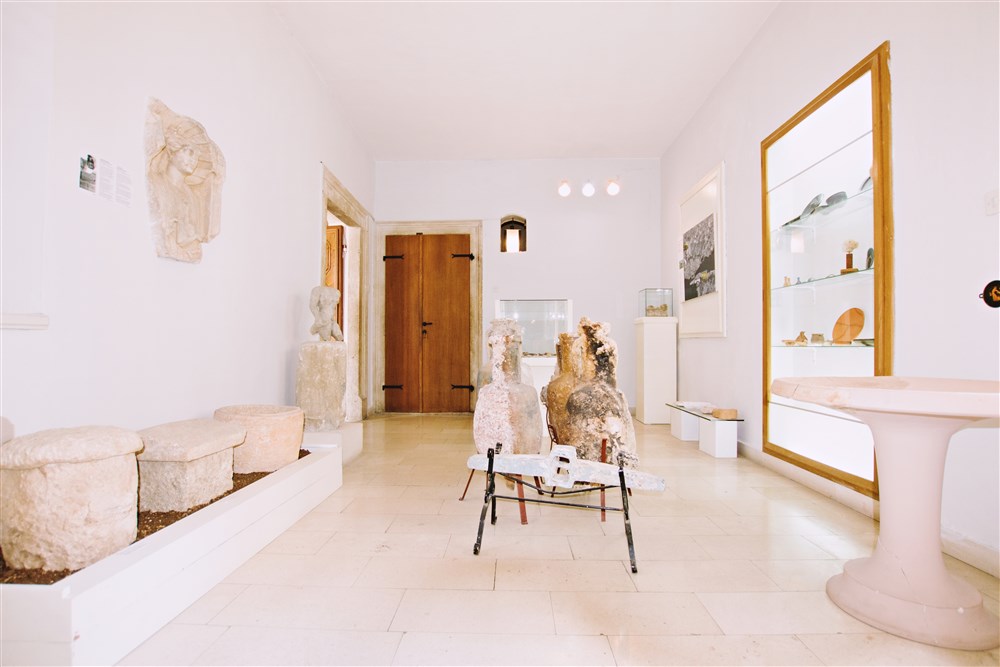 The Trogir Museum was founded in 1963, but opened in 1966. The Museum is located within a unique complex of several palaces and houses owned by the Venetian Garagnin-Fonfogna family in the 18th century. The museum partly bears the stylistic features of the Romanesque and partly of the Baroque. The museum’s permanent exhibition bears witness to the city’s history from the prehistoric times to the modern age. The museum’s library has special value as it contains incunabula and many parchments and archive materials.